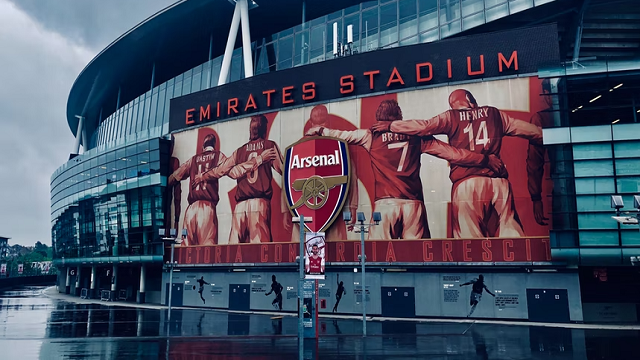 Nigeria has a rich footballing history, having won the African Cup of Nations (AFCON) on three occasions, and provided entertainment at six FIFA World Cup finals. So, it’s no surprise that many Nigerian players have graced the pitches of the big European Leagues.

One such player is 23-year-old striker, Victor Osimhen, who currently plays for Napoli in Serie A. But Osimhen may not stay at the iconic Italian side for much longer. Several clubs in the English Premier League (EPL) have their eyes on him, with Arsenal tipped as his likely destination. So, is Osimhen set to follow in the footsteps of countrymen Kanu Nwankwo, Jay Jay Okocha, and Mikel Obi and make his mark on what many regard as the toughest league in Europe? Let’s take a look at Victor Osimhen, and his prospects.

Born in Lagos in 1998, Victor Osimhen started playing football at an early age, and quickly made his mark at the international youth level. He was spotted after his performance at the 2015 FIFA U-17 World Cup in Chile, leading to a contract with German side VfL Wolfsburg. After an uneventful loan period at Charleroi, he joined French giants Lille, quickly making his mark near the top of Ligue 1 – he scored twice at Nantes to open his account on his debut.

On 2 June 2020, he was awarded Lille’s Player of the Season, having secured the highest number of votes from fans. Osimhen scored 13 goals in 27 appearances for Lille, which included his first goal in the UEFA Champions League on 2 October 2019, coming in a 1–2 home defeat to English side Chelsea.

Napoli and the world stage

In 2020, it was announced that Osimhen would play for Napoli, for a club-record fee of €70 million potentially rising to €80 million with options, making him the most expensive African transfer to date. His scoring has been prolific, with 24 goals in 51 appearances, quickly making him a fan-favourite. Internationally Osimhen has made his mark – he’s scored 15 goals in 22 games for Nigeria, including four in the match against Sao Tome e Principe. This game got the qualification stages for AFCON 2023 off to a great start, which would have cheered up Nigerian fans and bettors after the Super Eagles’ failure to qualify for the FIFA World Cup in Qatar later this year – although punters and fans alike flocked to Nigeria’s most popular betting sites during the qualifiers. It looks like any side he plays for will be worth betting on in the future.

It’s unsurprising that a player with such a strong goal-scoring record would be targeted by other major clubs around Europe, and rumours are buzzing that Osimhen could be coming to London, with three rival clubs in the city courting Napoli. And the interest from the EPL doesn’t end there. The Italian side, however, will be looking to drive a hard bargain, having rejected at least one offer so far. Let’s see which clubs are odds on to sign the young Nigerian.

North London club Arsenal has fallen on hard times in recent years, scrapping over 4th and 5th place. But they’ll be looking to make some significant signings during the transfer window to bolster their campaign next season. The Gunners have already submitted an offer of £51 million, but this has been knocked back by Napoli, who hope to bag £85 million for Osimhen – they paid £69 million just two years ago. But in that time his star has risen, so that price tag may not be unrealistic. Arsenal will be looking for a replacement for Alexandre Lacazette who has left the club on a free transfer – an all-around striker with speed, agility, accuracy from range, and superb ball-handling is just what they need, but won’t come cheap.

Just across town, rumblings in Stamford Bridge suggest Chelsea is also going to make a play for Osimhen’s services. There is a gap in the frontline of the starting XI at the club, after Romelu Lukaku’s return to Inter Milan following a disappointing season in West London. Chelsea needs a prolific and reliable goal scorer to launch a serious EPL title bid – the league has been dominated by Manchester City and Liverpool in recent seasons. Osimhen may be a good fit, but money talks in football, and with financial problems swirling around the club in the wake of Roman Abramovich’s departure as chairman, Chelsea may not have the funds.

Another side that needs to jolt itself back to the peak of the EPL is Manchester United. The giants have struggled ever since Sir Alex Ferguson retired, and with French luminary Paul Pogba leaving the club they’ll need a talismanic player up front. Osimhen could fit the bill.

It’ll be interesting to see where Victor Osimhen ends up on the next stage of his journey. But wherever he goes, goals seem to follow.

7 Tips on How to Learn Playing Bet9ja

Posted by By @ukfootballpools 2 weeks Ago Betting Advice
Read More

Gunners Firepower Too Much For Cherries

Posted by By @ukfootballpools 1 month Ago Betting Advice
Read More 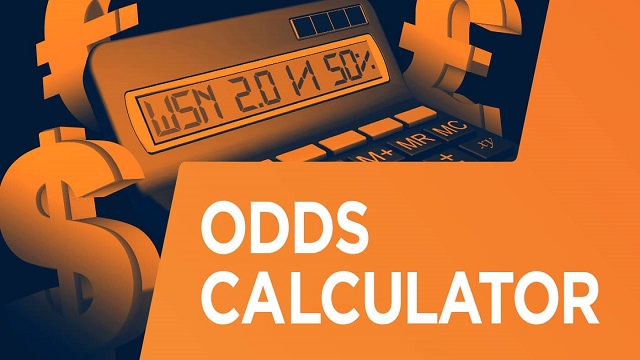 Posted by By @ukfootballpools 3 months Ago Betting Advice
Read More