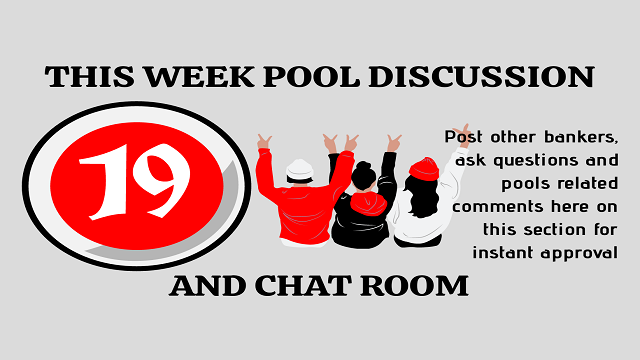 Here you can post your any comment and it will expressly be approved as long as its not a spam nor abusive comment. Other relevant discussions, chat, exchange football pools ideals, your cannot draw (CND). You can post your winning lines, and carry out your pools exchange of idea here on this forum.

In this section/forum you can post any comment and it will be approved provided you don’t post any spam, abusive or advert related comment. It is necessary to keep the pool banker room focused in providing winning line for members and visitors. Thus, all conversation should be moved to this section or thread. You can post your comments here.

Post your cannot draw “CND” to warn other members of the dangers associated with that particular number or digits. You can also carry out other conversation concerning comments in the one banker room asking him or her concerning his or her comment (post) in the one banker room, hopefully you get swift response in this thread. Carry out your conversation here, make friends and not enemies and let us all ensure to growth and success of our common quest which is winning our stake with profitable dividend.

On a final note, do not respond to any message that is not from the verified numbers of the administrator as published below on this website. Do not reply such spam and scam message. 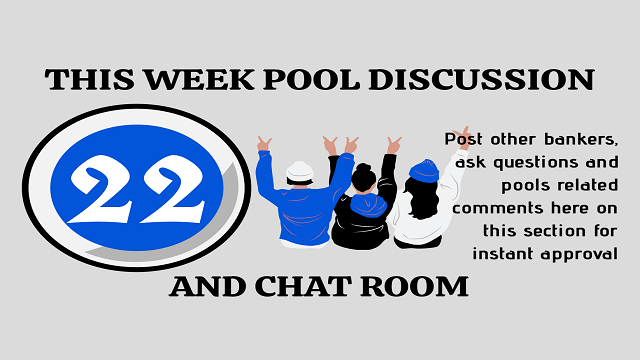 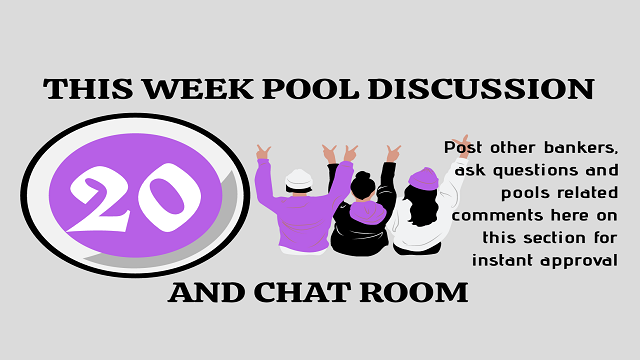