Arsenal will enter Sunday’s contest off the back of a morale-boosting 3-1 win over Olympiacos in the first leg of their last-16 Europa League tie, which has placed them in a strong position to reach the quarter-finals.

The Gunners will more than likely have to win this season’s Europa League in order to be present in the 2021-22 Champions League as they currently sit down in 10th position in the table, 12 points off the top four.

Spurs will enter Sunday’s North London derby off the back of a positive result in the Europa League, with Harry Kane scoring twice in a 2-0 home success over Dinamo Zagreb.

In all competitions, Tottenham have now won their last five matches, including their last three in the Premier League against Burnley, Fulham and Crystal Palace.

There was a lot of pressure on the team to pick up a strong result against Palace last weekend, and an excellent performance saw Kane and Gareth Bale both net braces in a 4-1 success.

This game, considering it’s a highly-contested derby can go either way. However, we do believe that Arsenal has the better chance to win, but to ensure our prediction we prefer to go with the double chance bet. Arsenal is riding a 4-game unbeaten streak but Tottenham’s win streak is 5. However, of the last 5 victories of Tottenham have come at home.

Both Teams to Score – Yes

Both clubs have highly skilled offensive players, as well as vulnerable defenses. This is a fine prerequisite for a BTTS wager.

Harry Kane to Score at Anytime

The man, the myth, the legend. Spurs’ star will be looking to put his team in front, and best believe he is the most suited to find the net. With the bookies evaluating his chances at the odds of 6/4, we can’t keep away from this bet.

Posted by By @ukfootballpools 1 week Ago Betting Advice
Read More

Posted by By @ukfootballpools 2 months Ago Betting Advice
Read More 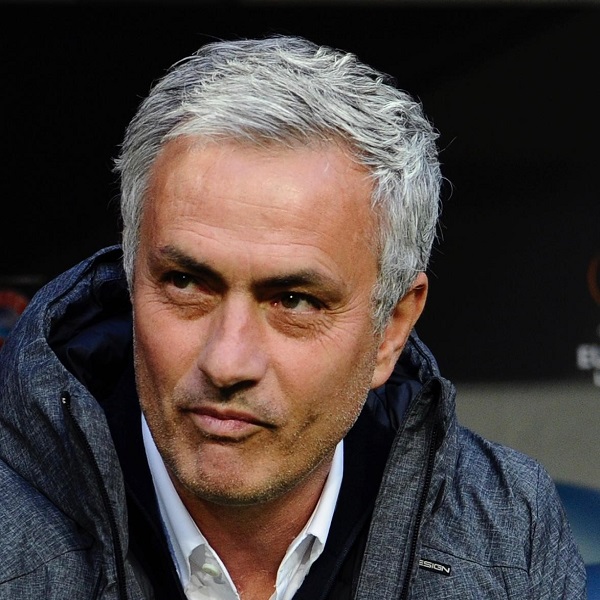